Crains Chicago: Anderson Pacific is back in the fiber business 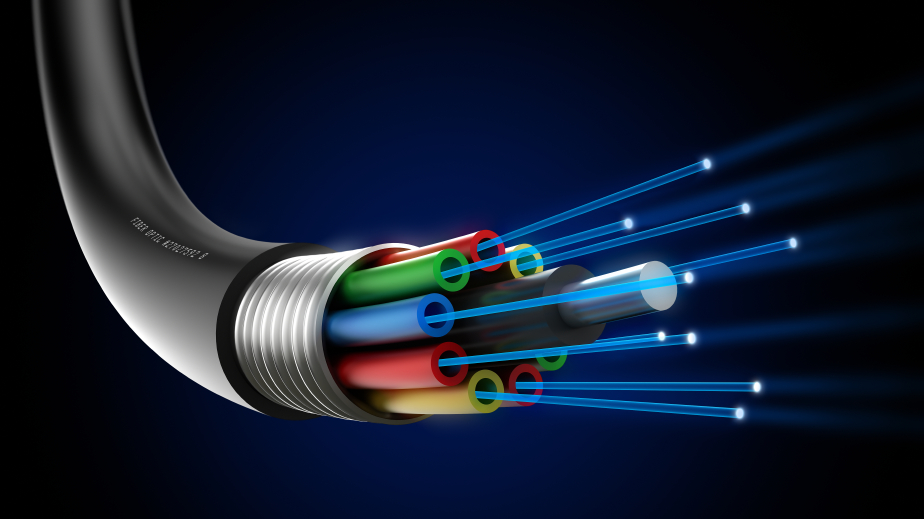 Anderson Pacific, which owned a fiber-optic network between Denver and Omaha, merged that business, called Near North Partners, with Neutral Path Communications, a Minnetonka, Minn.-based owner of fiber between the Twin Cities and Omaha.

Terms of the deal were not disclosed, but the merged company will have operations in Chicago and Minnesota. It will sell ultra-high-speed broadband wholesale to telecom companies, as well as corporate and government users. It plans eventually to add Chicago and Kansas City to the network, said Christopher Jensen, managing partner of Anderson Pacific.

The demand for fiber has been on the rise, by everyone from big companies trying to unlock “big data” to smartphone users streaming videos.

Anderson Pacific is hoping for a repeat of its success in assembling a valuable Midwest fiber-optic network ahead of demand. It sold a 1,200-mile network between Chicago and Denver to Zayo Group for $44 million in 2013.

The company owns a data center at 725 S. Wells St., which ultimately will be connected to the network.